The Tragic Passing of Betty White 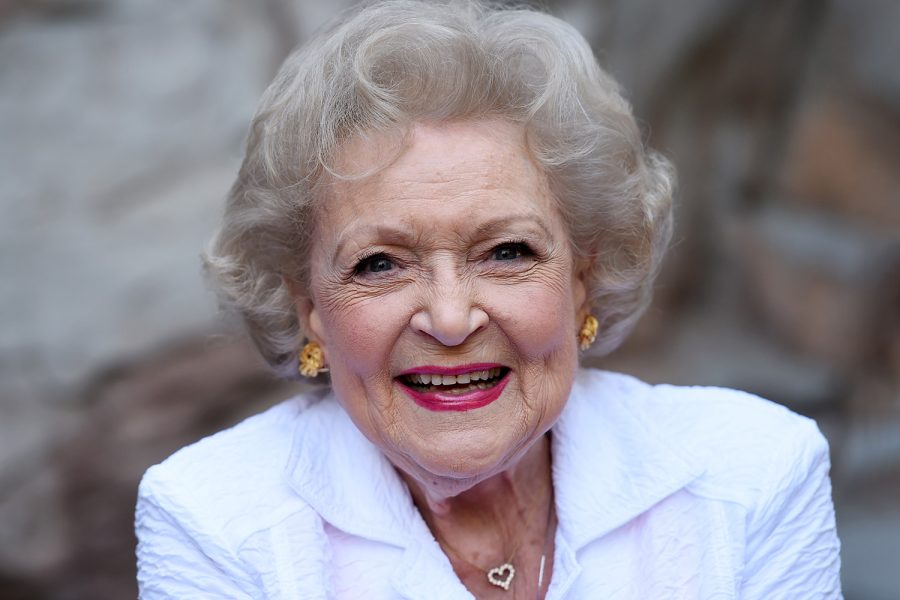 The year 2021 certainly was a year of hardships and tragedy, starting with the bloody insurrection at the capital and containing some of the worst Covid spikes and variants that we have ever seen, it only made sense for it to end with another massive tragedy.

Betty White’s death was definitely a shock to everyone in America and it seemed to come out of nowhere. A few weeks before her death, White said that she was “so lucky to be in such good health and feel so good at this age. But, on Christmas, she suffered a stroke, and on New Years, she unfortunately passed away. But, instead of focusing on her death, we should focus on the amazing and wonderful life that she lived.

Betty White was born on January 17, 2022 in Oak Park, Illinois. She very quickly started her career in radio and television in the 1940s and later became a “girl Friday” on Hollywood on Television and later became the host of the show. She cofounded Brandy Productions in 1952 and started making her own projects.

Betty’s career took a turn in the early 2010’s when she was featured in a Snicker’s Super Bowl commercial that I bet we all remember. Because of this, she got to be the host of “Saturday Night Live” and got a role in “Hot in Cleveland.” She was also featured in a few movies, such as “Advise and Consent,” “Lake Placid,” “The Proposal,” “You Again,” and “Toy Story 4.”

Betty White was also an animal rights activist and according to the New York Post, “Betty White demonstrated a lifelong commitment to helping animals in need, including dedicated support for local shelters and animal welfare endeavors, fiercely promoting and protecting animal interests in her entertainment projects, and personally adopting many rescued animals,” said Matt Bershadker, ASPCA president and CEO.”

In the end, Betty White had earned 22 awards and nominations throughout her career, including 8 Emmy Awards. She is credited as being the first woman to create a sitcom and control the front and back of the camera, making her one of the most influential women in television history.

Betty White lived a long and fulfilling life full of joy and optimism. She will forever be missed, but never forgotten. And as a way to honor her life, her 100th year movie special will still air on January 17th in select theaters, so we can still remember the wonderful life life she lived the way she would have wanted us to.