The History of Redlined Neighborhoods: Not Just a Color 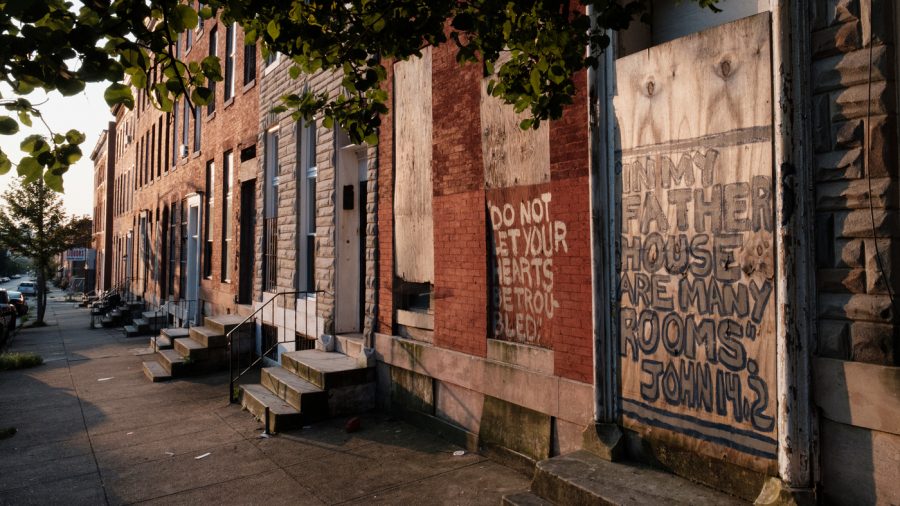 The history of restricting property from African Americans and minorities traces back to end of the Civil War, through exclusionary zoning laws which promoted the practice of segregation and barred black people from buying housing. Although the Supreme Court ruled these practices as unconstitutional in 1917, many local governments continued to limit African Americans from buying housing through racially restrictive covenants – an agreement between property owners to stop minorities from renting or buying their property.

In the 1930s, the federal government became more active in the housing market, with the appearance of the Federal Housing Administration as a part of the New Deal Program. The FHA introduced redlining practices in over 200 American cities, with these maps being colored to determine where or where not neighborhoods should be invested or offered mortgages in. These maps were colored in four colors-blue, green, yellow, and red. 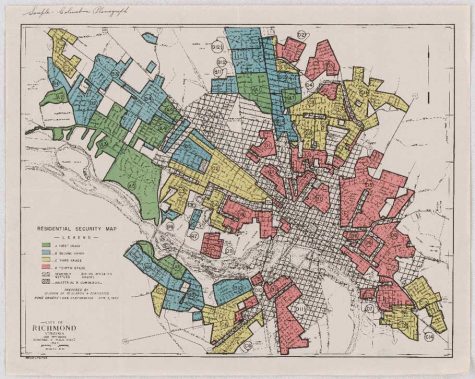 Green neighborhoods were the best, areas of educated wealthy white individuals who often did not allow minorities to live in. Blue neighborhoods, while still desirable, were often older communities that were stable, and often had low if not any access for minorities. Yellow neighborhoods were labeled as “declining”, often bordered by black communities. Many of these communities consisted of immigrants who worked blue-collar jobs. Finally, red neighborhoods were marked as “Hazardous”, characterized by their prominence of minority individuals living in these areas, and were ineligible for FHA backing as well as loan applications.

The Fair Housing Act of 1968, signed by Lyndon Johnson, helped to cease the practice or redlining by prohibiting the refusal or discrimination of housing based off race, religion, or ethnicity. However, the remnants of redlining and these harmful housing practices still are present today. Retail markets such as supermarkets often locate away from these communities. Schools in these areas are less funded, resulting in a more uneducated generation. Crime has risen to high rates, and gentrification into these city areas has raised the prices of these homes leading to an influx of individuals being forced to move.

While the practice of redlining has generally ceased, the consequences still show their major impact today for minority and low-income communities.