Breaking down the MLB playoffs 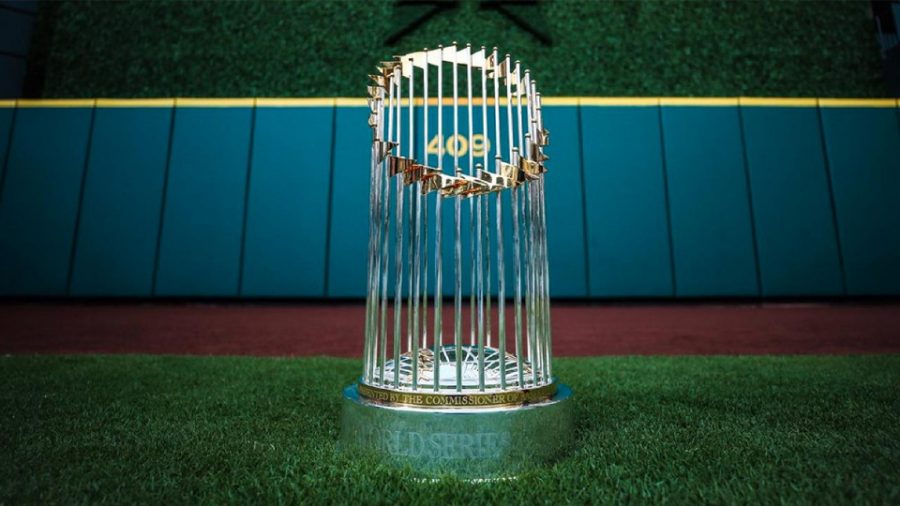 Entering last Sunday the wild card picture of the playoffs was not settled. After a weekend of baseball, the playoff picture has been finalized. Sixteen teams are in the playoffs this year. Playoffs started on Tuesday for the American League. While the National League started on Wednesday.

Below are the match ups for the first round of playoff games.

Who are the playoff contenders?

The overall favorite to win it all are the Dodgers. They were able to clinch the National League’s top seed which is their eighth consecutive division title.

The White Sox have clinched a playoff spot for the first time since 2008. This will be their 10th postseason appearance in the history of the franchise, which started in 1903.

The Rays have clinched the playoffs for the sixth time in franchise history. This is also their second playoff appearance in a row and is their first American League East title since 2010. Last year the Rays were able to beat Oakland in the AL wild card game but lost to Houston in the Division Series.

With a spot in this years playoffs the A’s have made the playoffs three years in a row. They clinched a postseason spot with a win over the Giants, and were able to clinch the AL West three days later.

The Padres have made the playoffs for the first time since 2006.

The Yankees made the playoffs after going on a 10-0 streak towards the end of the season clinching a spot in the playoffs.

The Braves have clinched the NL East title after the Phillies were swept in their doubleheader against the Nationals. In the last two years the Braves have failed to advance past the division round.

The Indians with the help of Shane Bieber, a Cy Young candidate have made the playoffs after previously missing last years postseason.

The Cubs are back in the playoffs with their rookie manager David Ross.

With one of the the better young hitters in the league, Vladimir Guerrero Jr.,  is trying to take the Blue Jays into a long playoff run.

The Marlins are in the playoffs for the first time with a win percentage of .500 or above since 2003 when the won the World Series.

The Reds with the Cy Young leader Trevor Bauer is taking the Reds to the playoffs since 2013.

After the Astros were caught stealing signs from teams, they are back in the playoffs. The Astros are trying to win their second championship in 3 years.

Despite playing 58 games this season due to their players getting COVID-19 the Cardinals are in the playoffs due to their win percentage.

Despite the not so great season from their star player last year Christian Yelich the Brewers are in the playoffs. But who really cares?